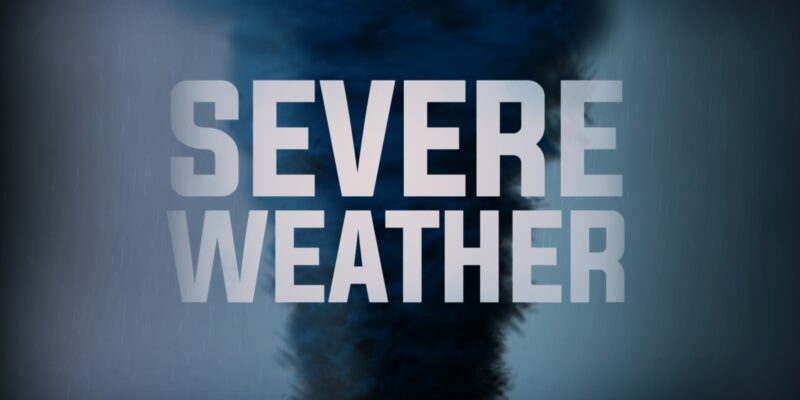 (AP) — Authorities say one person was killed after severe weather, including a tornado, caused damage in several communities in East Texas.

Widespread destruction across Panola County was reported, including damaged homes and downed trees, from Saturday evening’s severe weather, Sheriff Kevin Lake said Sunday in a Facebook post. The Longview News-Journal reported that a woman in the city of Deadwood was killed when a tree fell on her home.

Authorities reported several people had also been injured. Officials in neighboring Rusk County reported some damage from the severe weather but no fatalities or major injuries.

US Waives FBI Checks On Caregivers At New Migrant Facilities