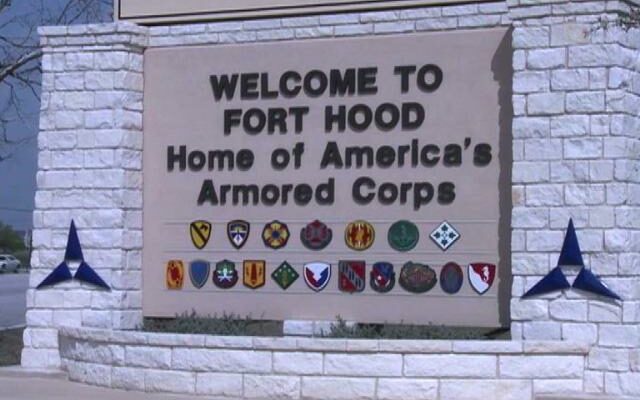 (AP) – The Army says it has fired or suspended 14 officers and enlisted soldiers at Fort Hood, Texas, and ordered policy changes to address chronic leadership failures at the base that contributed to a widespread pattern of violence including murder, sexual assaults and harassment.

Two general officers are among those being removed from their jobs, as top Army leaders announce the findings of an independent panel’s investigation into problems at the base.

The actions taken Tuesday by Army Secretary Ryan McCarthy come after a year that saw 25 soldiers assigned to Fort Hood die due to suicide, homicide or accidents, including the bludgeoning death of Spc. Vanessa Guillen. McCarthy says issues “are directly related to leadership failures.”