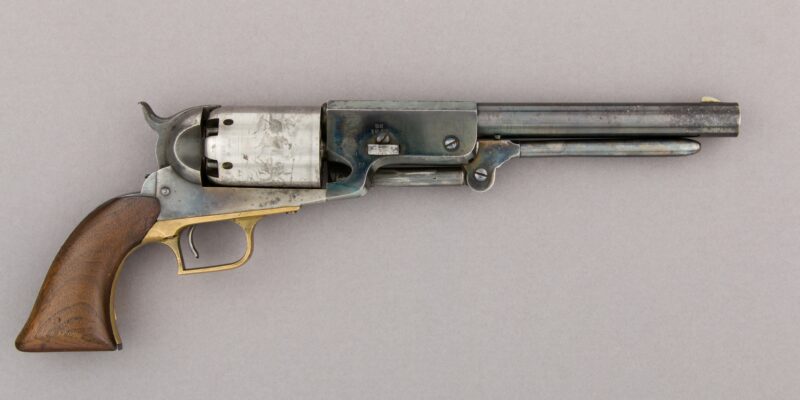 Texas now has an official handgun. Gov. Greg Abbott has signed a resolution granting that status to the 1847 Colt Walker pistol.

It was invented by a Texas Ranger and was America’s first six-shooter. It was the gun of choice for U.S. soldiers during the Mexican War. In a tweet, Abbott said he’ll be signing more gun laws “real soon.”

White House Expected To Announce 50% Of Adults Vaccinated Against COVID