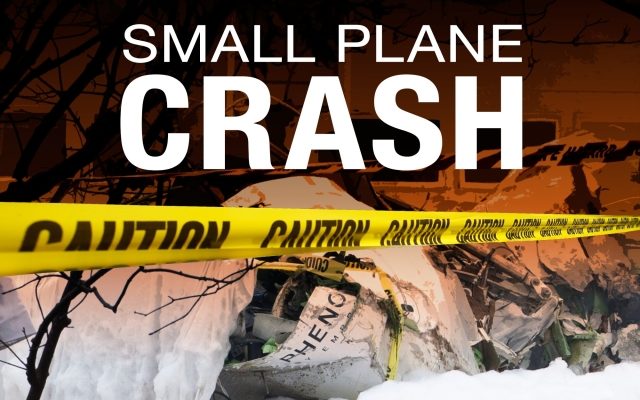 (AP) – Officials have identified two people killed in the crash of a small plane near a North Texas airport as two Abilene men. A statement Tuesday from the Rockwall Police Department identified the men killed in the Thursday crash as 75-year-old Donald L. Wehmeyer and 67-year-old Curtis G. Robertson Jr.

Officials say their single-engine Cessna 182 clipped a power line and crashed nose-first into a field across Texas 66 from Rockwall’s municipal airport. The National Transportation Safety Board and the FAA are investigating the crash.