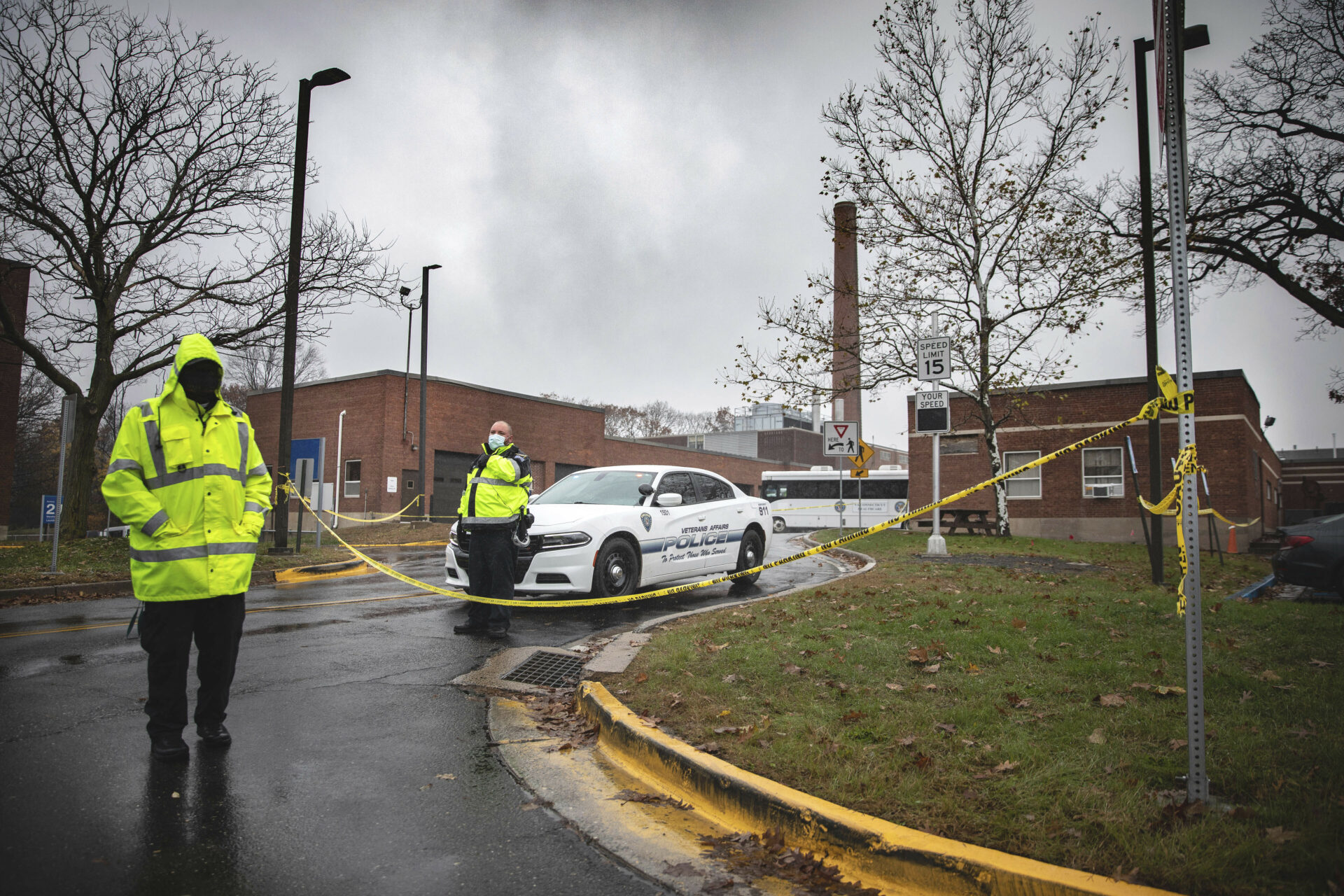 (AP) – Two workers are dead and a third person is missing after an apparent steam pipe explosion in a maintenance building at a Veterans Affairs hospital in Connecticut.

U.S. Sen. Richard Blumenthal of Connecticut says one of the dead in the explosion Friday at the VA Connecticut Healthcare System campus in West Haven was a VA employee and the other was a contractor. VA Secretary Robert Wilkie says patient care was not affected.

Firefighters say they responded to a steam explosion at a facilities building. The cause is being investigated. People were entering and exiting the main hospital building by late morning. 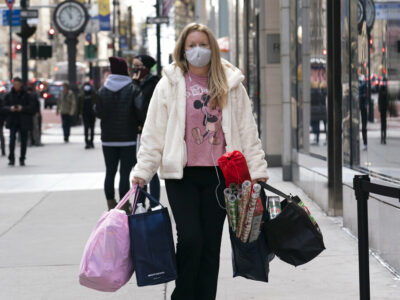 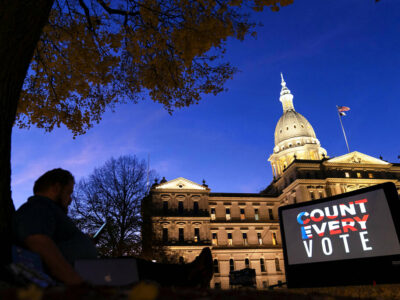 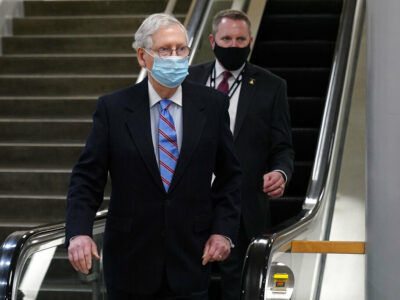