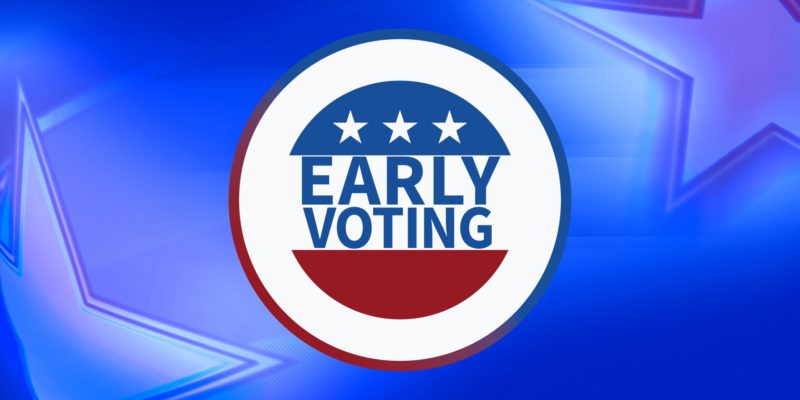 The number of people who have voted early in person in Cameron County has surpassed the total number of early votes cast in 2016, and it’s close to doing so in Hidalgo County.

Zeta Likely Hurricane Before Hitting Yucatan, Heading For US

Corruption Trial To Begin For Brownsville School Board Member