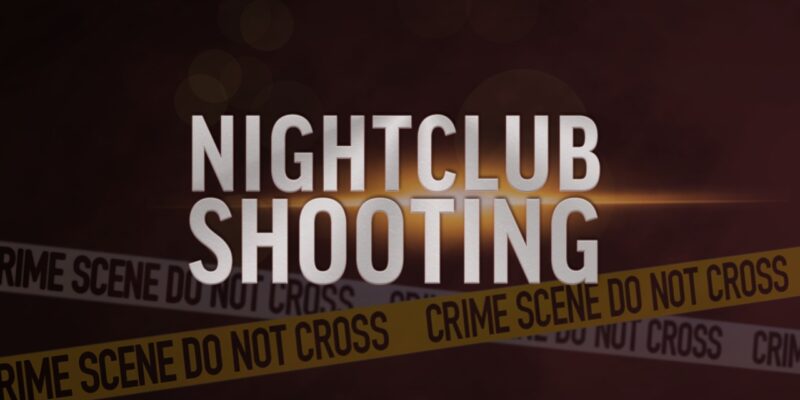 (AP) — A woman has been fatally shot and three deputies wounded in a shooting early Sunday outside a nightclub in Houston. Harris County Sheriff Ed Gonzalez says the three deputies from his department were working an extra job when they responded to the shooting. He says the deputies are expected to survive. Harris County includes Houston.

A spokesman for the city’s police department says the shooting suspect sought treatment for a gunshot wound at a hospital in Sugarland. The suspect is now in custody. The shooting comes less than a day after a Harris County sergeant died following a crash on his patrol motorcycle.