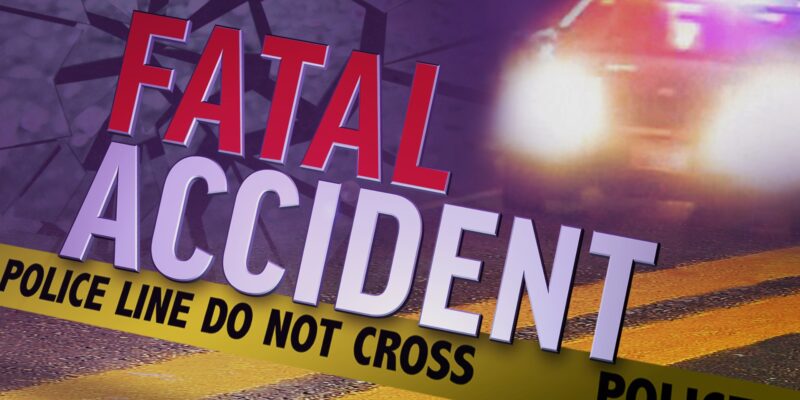 A Hargill man was killed in a 3-truck crash that may have been caused by two of the pickup trucks racing.

The DPS says at around 11 a.m. Saturday, a Dodge Ram and Chevrolet Silverado were speeding side by side, both heading west on FM 490 near Hargill. But the Silverado was in the eastbound lane of the 2-lane highway, and struck a Dodge Dakota on the eastbound shoulder. The force of the crash sent the Dakota rolling into a ditch and a passenger in the truck, 33-year-old Juan Flores, was killed.

The Silverado then struck the Dodge Ram. Both drivers ran from the scene, but were found a short time later. Criminal charges are pending.