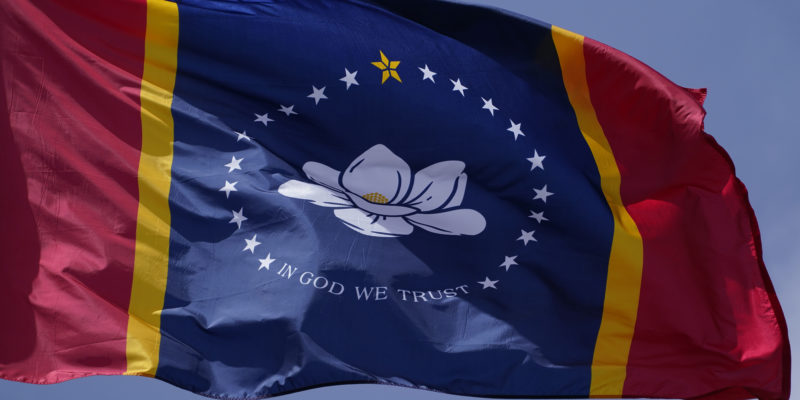 (AP) — Months of discussions about racial justice are being followed by change at the ballot box. Voters in five states decided to cleanse the public sphere of words and symbols that to many were painful reminders of the nation’s history of slavery and the systematic oppression of Black people. Alabama, Nevada and Utah will remove sections from their constitutions dealing with slavery or racial oppression. Rhode Island changed its official name to remove the word “plantations.” And Mississippi approved a new state flag without a Confederate symbol. Experts say the votes are likely linked to changing attitudes following the police killing of George Floyd in Minnesota.