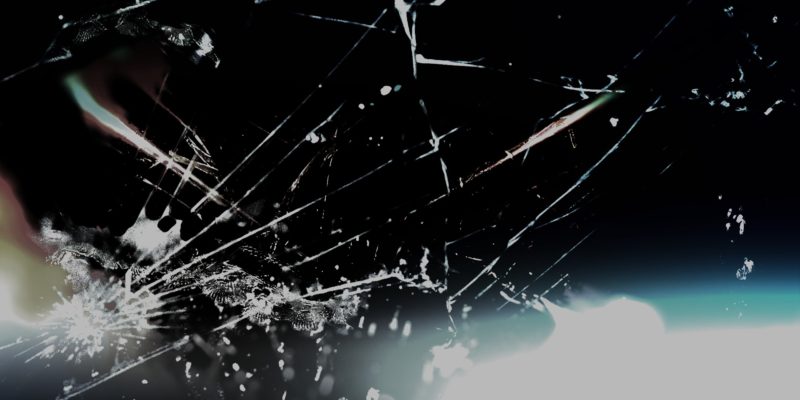 (AP) — Police say eight people were hurt after an SUV crashed into a busy Houston supermarket. Kevin Deese, commander of the Houston police department’s vehicular crimes division, says that shoppers were inside a Fiesta Mart in south Houston around 3 p.m. on Saturday when the vehicle went through the store’s front doors.

Police say eight people inside were hit either by the SUV or by debris. Deese says a 9-year-old child was hurt and one person suffered a head injury but all those hurt are expected to survive.

Investigators are still trying to determine why the vehicle crashed into the store, but the driver showed signs of being impaired. 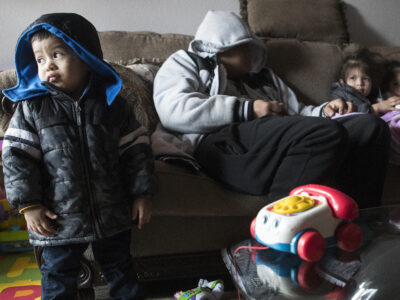 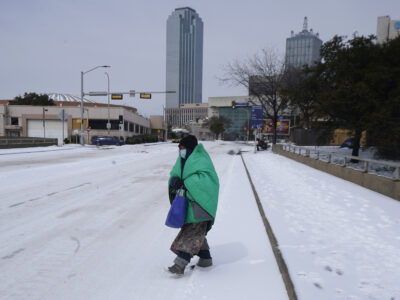