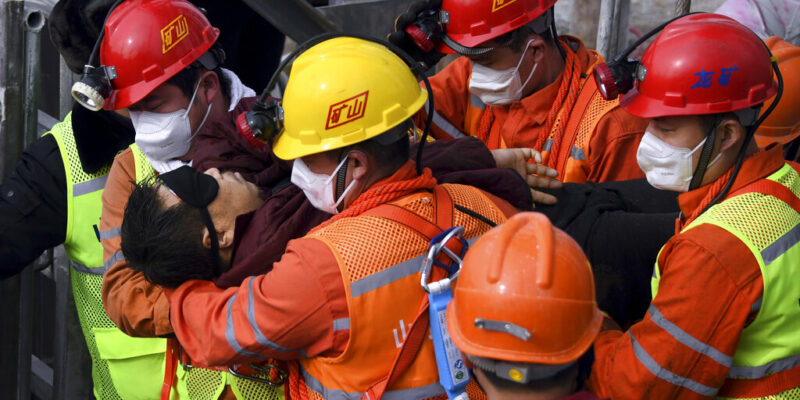 In this photo released by Xinhua News Agency, rescuers carry a miner who was trapped in a mine to an ambulance in Qixia City in east China's Shandong Province, Sunday, Jan. 24, 2021. Eleven workers trapped for two weeks by an explosion inside a Chinese gold mine were brought safely to the surface on Sunday. (Chen Hao/Xinhua via AP)

(AP) — Chinese officials say rescuers have found the bodies of nine workers killed in explosions at a gold mine, raising the death toll to 10.

Eleven others were rescued on Sunday after being trapped for two weeks, and one person is still missing at the mine in Shandong province. The cause of the accident at the mine, which was under construction, is under investigation. The explosions on Jan. 10 released large amounts of debris that blocked a shaft, disabling elevators and trapping workers underground.

An official says search efforts will continue for the remaining miner until he is found. 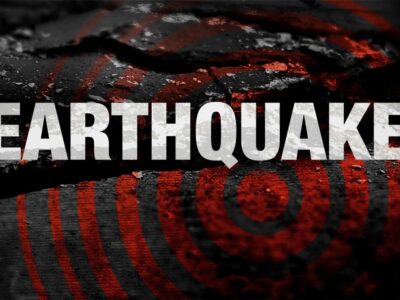 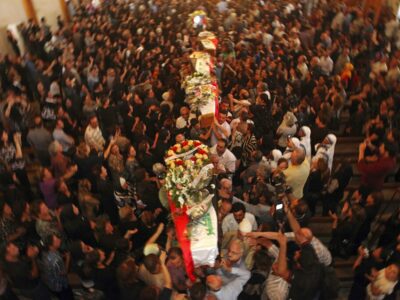 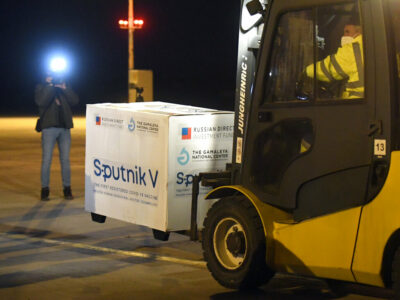 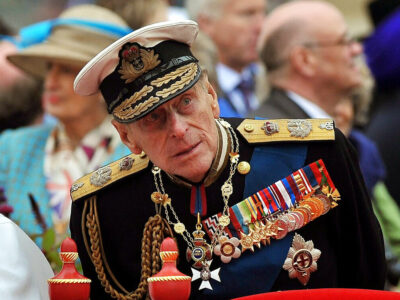