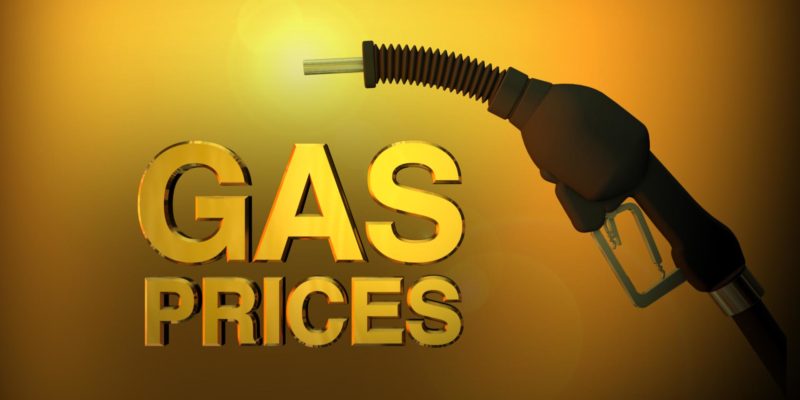 Triple-A Texas says the average price of regular unleaded gasoline in the state is a dollar-85 a gallon. That’s up five-cents from a week ago, but it’s 38-cents lower than at this time last year.

The nationwide average price is two-dollars and 16-cents a gallon, up four-cents from last week. Crude prices have been rising since mid-November, but demand is still down during the pandemic and as the winter driving season sets in.

US Intelligence Director Says China Is Top Threat To America