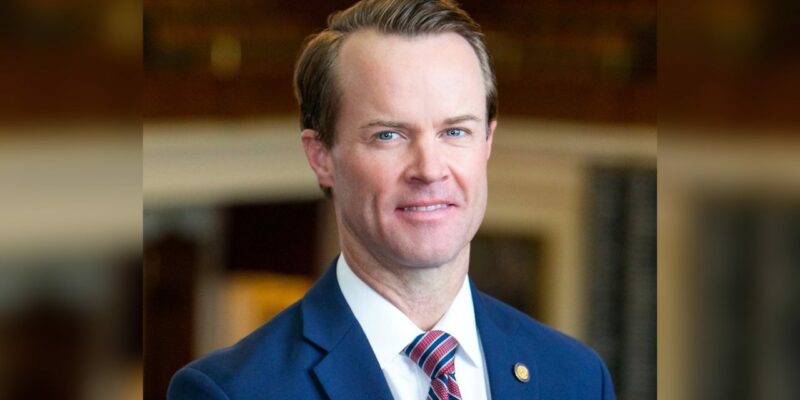 Texas Republican Party Chair Allen West told supporters yesterday the party would not support Phelan because he had the backing of Democrats for the job. He also called Phelan a “Republican political traitor.” 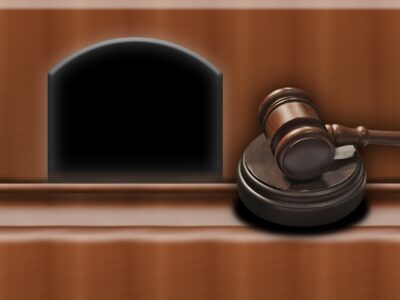