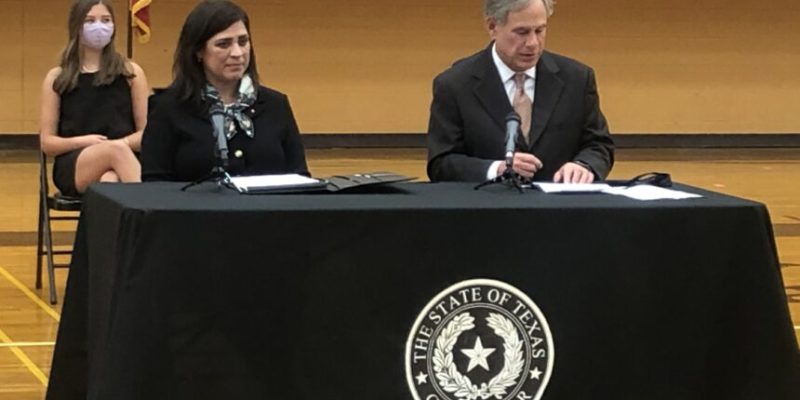 Huddle had previously served in the Texas First Court of Appeals in Houston. Abbott says the first-generation American will follow the law as written and will faithfully defend the Constitution. Huddle grew up in El Paso after her mother immigrated from Mexico. She replaces the retiring Paul Green.