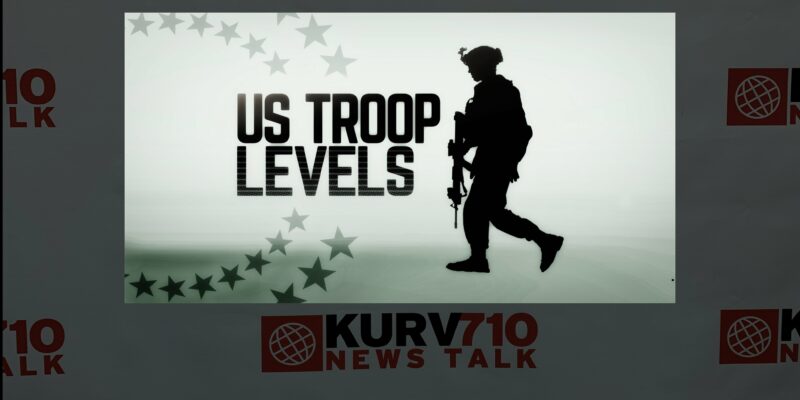 (AP) – The acting defense secretary says the period of U.S. troop withdrawals from Afghanistan and Iraq in the coming weeks is “fraught with risk,”

Speaking at Fort Bragg in North Carolina, Christopher C. Miller said Wednesday that if “malign actors” try to undermine U.S. efforts, U.S. forces will strike back. Miller is a former Army Special Forces officer who served in Afghanistan and Iraq and most recently headed the National Counterterrorism Center.

President Donald Trump put him in charge of the Pentagon on Nov. 9 when he fired Defense Secretary Mark Esper. Trump has ordered a cut in the U.S. military presence to 2,500 troops in Afghanistan and in Iraq by Jan. 15.

Army To Reconsider Discharge Rulings On Veterans With PTSD

US Hits Iran With New Sanctions As Pompeo Defends Strategy