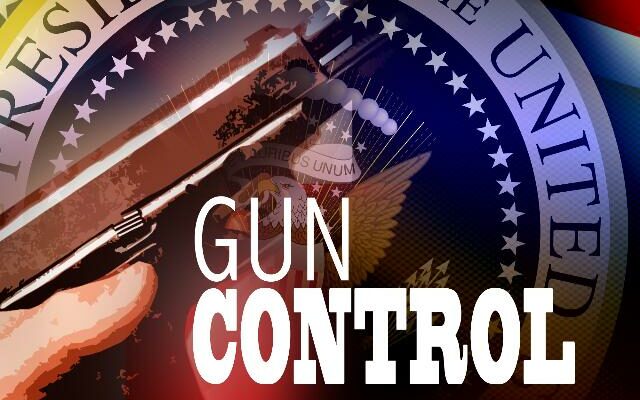 President Biden is calling for gun control after the mass shooting in Colorado, but not everybody is on board.

The Colorado gunman is accused of using an AR-15 to kill ten people at a grocery store, prompting Biden to urge Congress to ban assault weapons. Suzanna Hupp, who survived the 1991 massacre at a Luby’s Cafeteria in Killeen, says the answer is not fewer guns.

Hupp wants to put an end to gun-free zones, which she says put people in danger. Her parents were both killed in the cafeteria, while her gun was outside in her car.