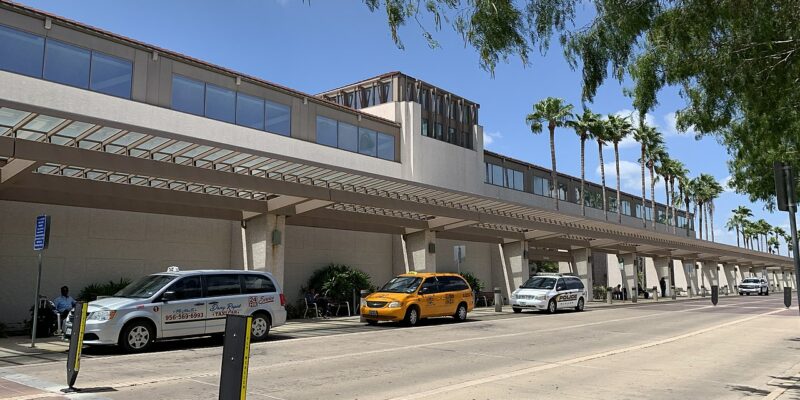 There will be a nonstop flight from McAllen to Monterrey starting next month. Mexican regional air carrier Aeromar has announced the new route. 72-seat passenger planes will fly year-round, 2 days a week, on Thursdays and Sundays, leaving McAllen at 1:15 and returning from Monterrey at 3:10. The new service starts April 22nd.

Aeromar made the announcement Thursday on its 8th anniversary of providing nonstop service from McAllen to Mexico City. 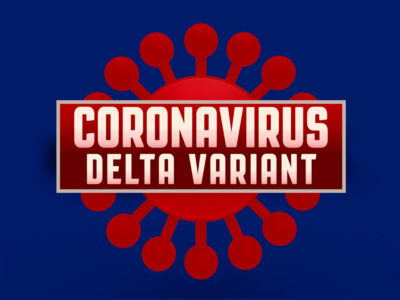