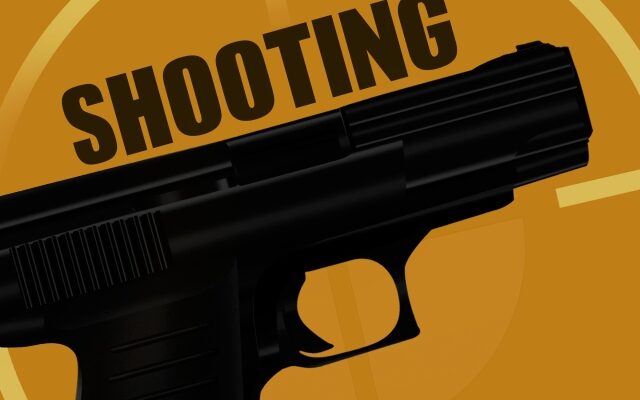 A fight is believed to have caused a Central Texas shooting which left one dead and 13 others wounded.

Austin police say Jeremiah Tabb started shooting at a group of people after exchanging words with them last weekend. Police say Tabb and another juvenile pointed guns at each other before shots rang out. They apparently had known each other since middle school.

Tabb was arrested this week on aggravated assault accusations in connection with the attack, which killed a tourist from New York.