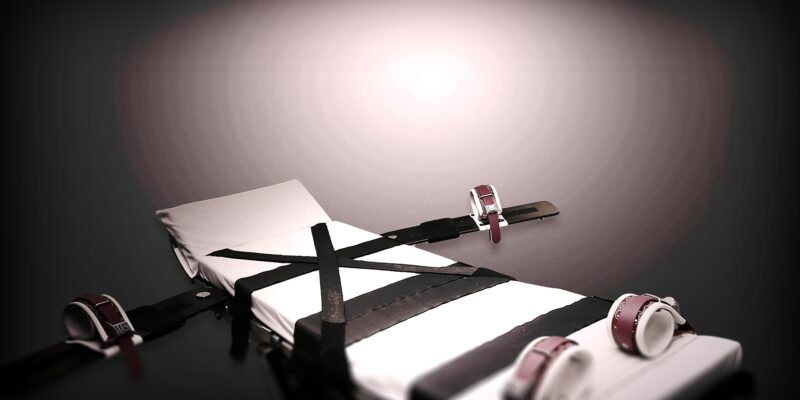 (AP) — Officials say an investigation has found that new personnel and procedures along with insufficient oversight led to reporters not witnessing the state’s first execution in nearly a year.

The Texas Department of Criminal Justice said Thursday its probe found “a culmination of factors caused the incident which was preventable and inexcusable.”

The investigation found confusion related to a new policy that allowed an inmate’s spiritual adviser in the death chamber and new members to the team that carried out the execution helped lead to mistakes that resulted in no media witnessing the execution.

The agency says it’s taken action following the investigation, including providing additional training for those involved in the execution process.