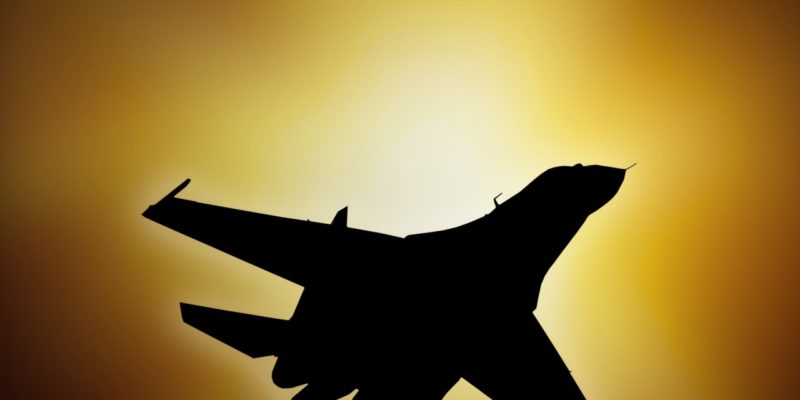 (AP) – A Syrian opposition spokesman and a war monitor say an airstrike on a training camp in the last rebel enclave in northwestern Syria has killed over 50 fighters.

A spokesman for the Turkish-backed Syrian opposition groups says the airstrike Monday is believed to have been carried out by Russia. He said it targeted a training camp in Idlib province run by Failaq al-Sham, one of the largest rebel groups in the Turkish-backed opposition.

The Britain-based Syrian Observatory for Human Rights says 78 people were killed and nearly 90 more were wounded.

Spokesman: China To Sanction US Arms Suppliers To Taiwan 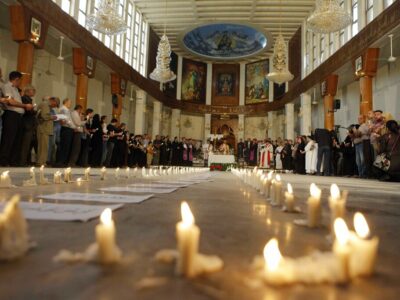 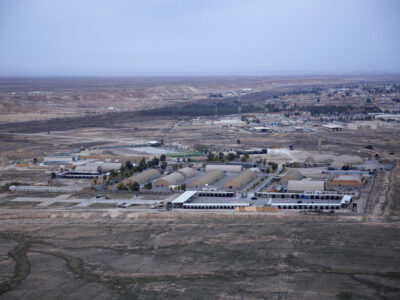 US Forces: Rockets Hit Airbase In Iraq Hosting US Troops 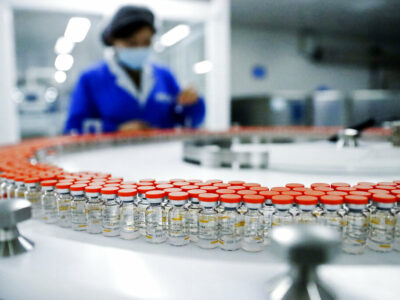 Chinese Vaccines Sweep Much Of The World, Despite Concerns 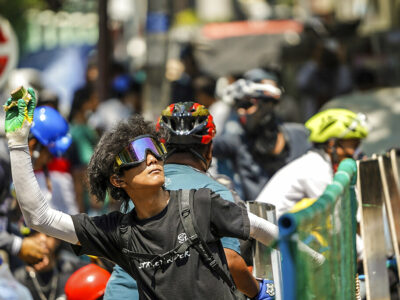