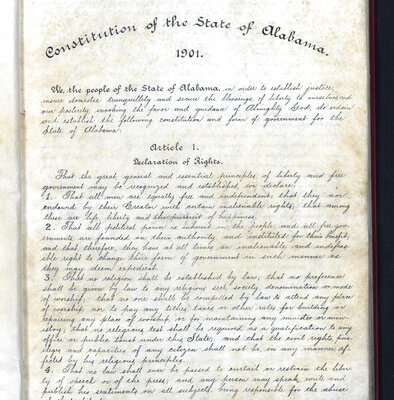 (AP) – Alabama voters have approved a measure that would begin the process of deleting racist language from the state’s 119-year-old constitution. Voters in the majority white, conservative state rejected similar proposals twice since 2000. But this measure passed with 67% of the votes on Tuesday.

The 1901 Alabama Constitution was approved to entrench white supremacy as state law. Courts have long since struck down the legalized segregation. But language banning mixed-race marriage and mandating school segregation remain. Backers view the phrasing as an embarrassment and potential roadblock to economic development.

Scattered Protests In US Cities, But No Wide Unrest Seen 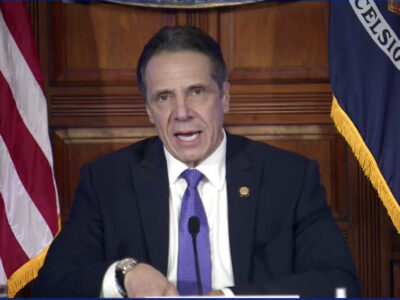 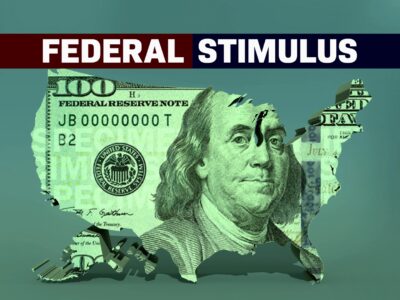 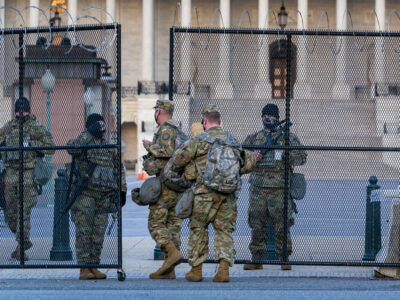 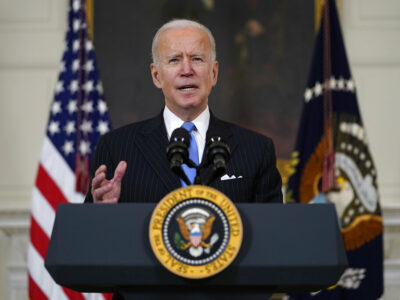