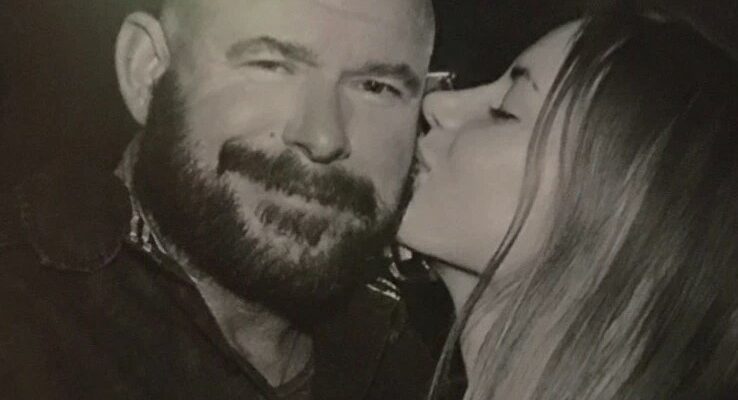 Tom and Alexis Sharkey Photo courtesy of The Sun

The husband of a dead Southeast Texas social media influencer says he is getting death threats. Tom Sharkey tells ABC13 in Houston the threats started coming in after Alexis Sharkey’s naked body was discovered on the side of the road over the weekend.

Tom Sharkey says his wife was stressed and he did all he could to support her while also noting they were not going to get a divorce. He says he has been helping Houston police in their investigation. Police say there were no visible injuries on Alexis Sharkey’s body.