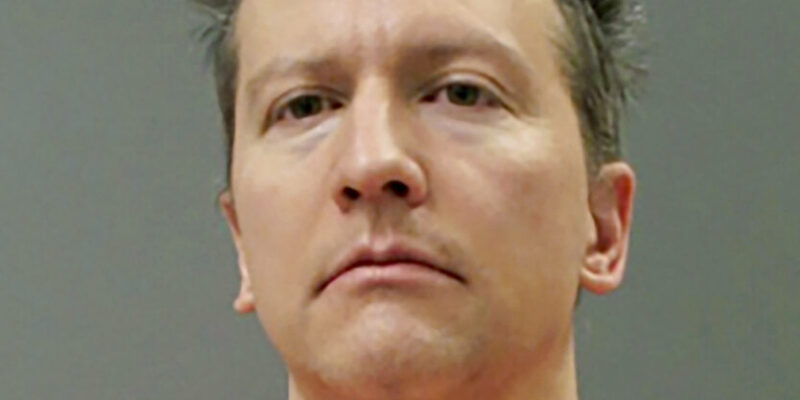 An alternate juror in Derek Chauvin’s trial is voicing her opinion on the outcome. Lisa Christensen didn’t have the final say in the verdict, but told CBS This Morning what she thought. Her opinion aligns with what the 12-member panel ultimately decided: Guilty on all counts.

Christensen said listening to the state’s witnesses and watching the video of the former Minneapolis police officer kneeling on George Floyd’s neck for more than nine minutes got to her. This also convinced her that Chauvin needed to be held accountable.