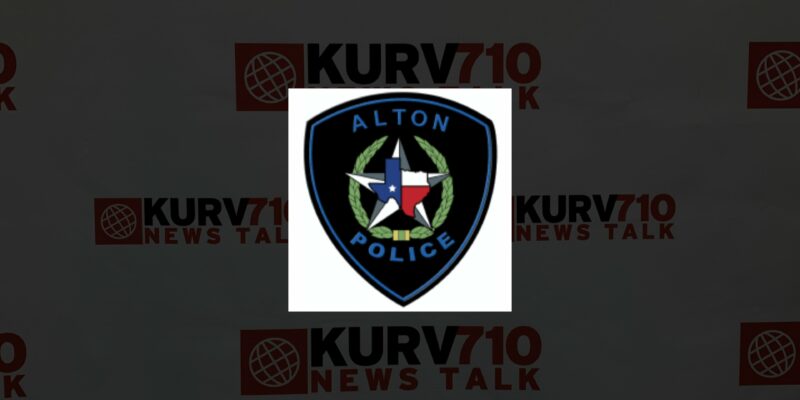 A communications supervisor with the Alton Police Department no longer has a job following her arrest on two domestic violence charges.

Melba Flores was arrested Sunday and charged with injury to a child and continuous violence against a family member. The chief of police issued a statement saying that he had reviewed the case and decided to fire Flores from her position. He said that the arrest should serve as a reminder to all public servants that they are held to an elevated standard of trust both on and off duty. 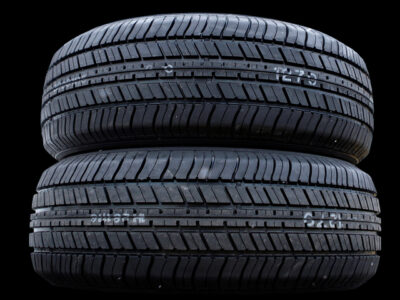 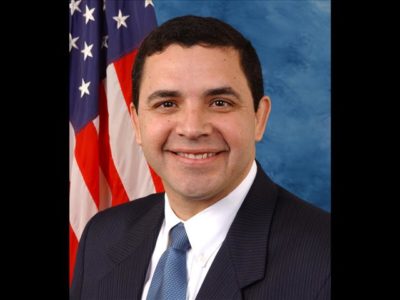