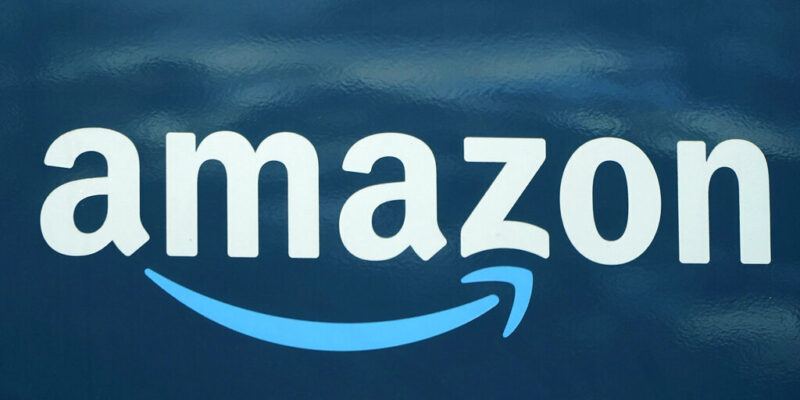 The e-commerce giant says bad actors use social media to solicit fake reviews to artificially boost or take down products. The company says it has taken down over 200-million reviews suspected to be fake.