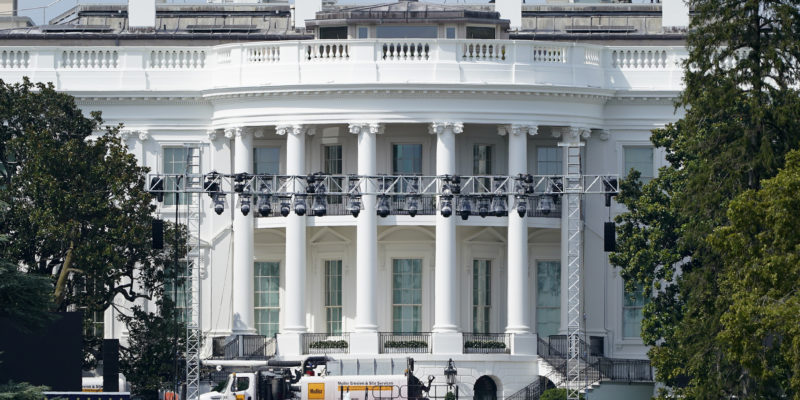 (AP) – More Americans blame the U.S. government than foreign powers for the coronavirus crisis in the United States, rejecting the Trump administration’s contention that China is most at fault for the spread of the disease. That’s according to a new poll by The University of Chicago Harris School of Public Policy and The Associated Press-NORC Center for Public Affairs Research.

The poll was conducted before President Donald Trump tested positive for the virus. Many see plenty of blame to go around, and there’s a wide bipartisan divide over who is responsible. The poll finds that 56% of Americans say the U.S. government has a great deal or quite a bit of responsibility

WHO: 10% Of World’s People May Have Been Infected With Virus