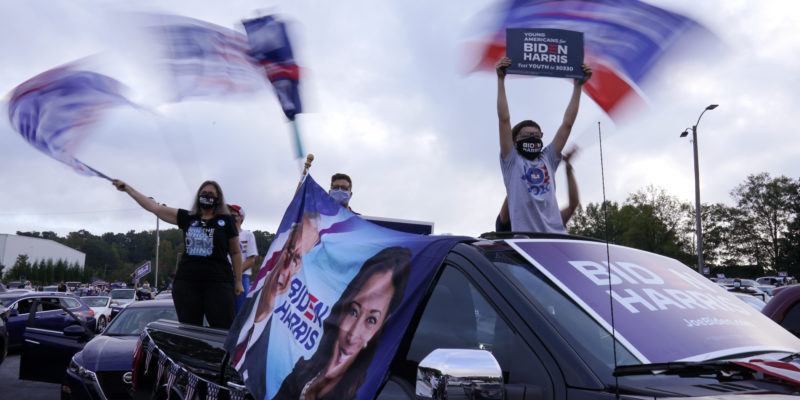 (AP) — Joe Biden’s election victory means a pivot in tone for the presidency once he takes office. For one thing, the tsunami of tweets from the White House will surely end. President Donald Trump occupied himself by sending more than 22,000 tweets over his four years in office. Throughout the campaign, Biden proved a calm counterpoint to the red-hot Trump. But what about substance? Trump’s legacy won’t be easily reversed. He’s entrenched a solid conservative majority on the Supreme Court and reshaped the federal judiciary at large. He’s built part of his southern border wall. And the country’s cultural and political divisions run deep.