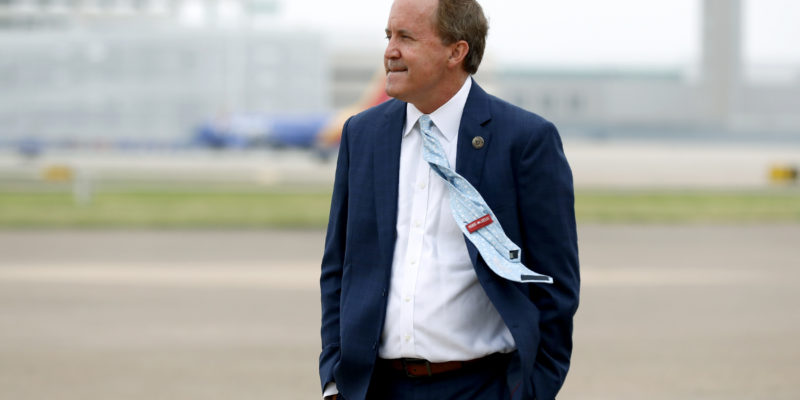 (AP) — Texas Attorney General Ken Paxton is already under FBI investigation over claims that he abused his office to help a political donor. And in recent months he gave a job to a onetime neighbor whose family gave $50,000 to help pay the Republican’s personal legal bills.

Hiring Tom Gleason adds to the examples of Paxton using his office in ways that have benefitted donors, friends and allies. Gleason is a former ice cream company executive whose career had little in common with his state law enforcement role. Personnel records show he was abruptly fired in January. Gleason declined to comment.