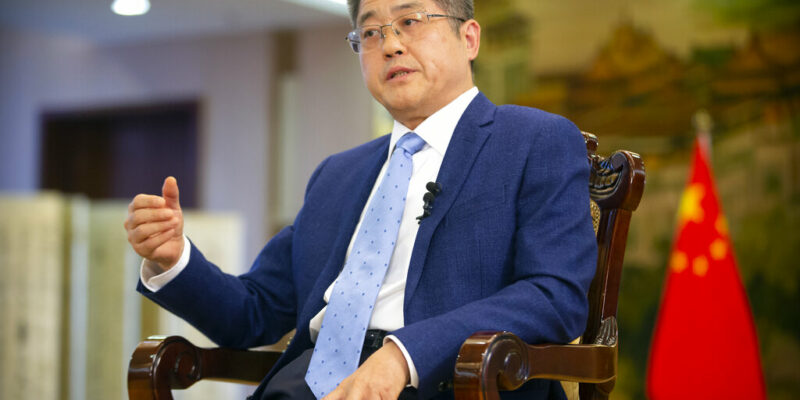 (AP) — A top Chinese diplomat has called U.S. policy on China “too negative,” saying it highlights confrontation over cooperation. Vice Minister of Foreign Affairs Le Yucheng said Friday that cooperation could be critically important as President Joe Biden’s administration focuses on COVID-19 and economic recovery. Le told The Associated Press in an interview that the two countries could tide over many difficulties by working together. He said the emphasis on competition and confrontation lacks a forward-looking spirit. But the vice minister added that cooperation needs to be on an equal basis and should not be “one side drawing up a laundry list or demands to the other side.”

Police: 8 Dead In Shooting At FedEx Facility In Indianapolis