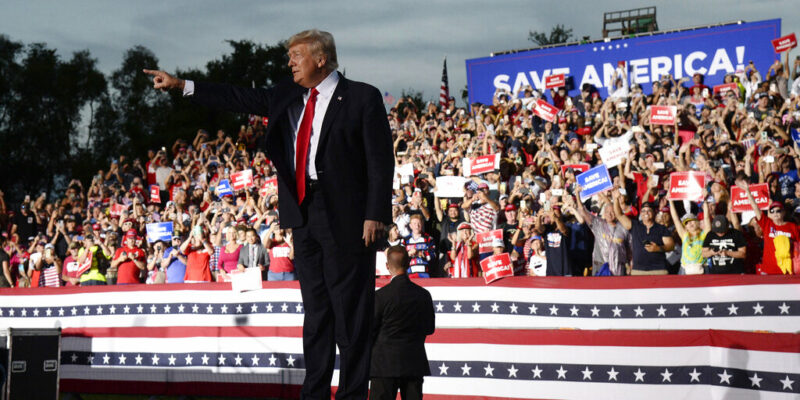 (AP) — Former President Donald Trump is expected to announce a lawsuit against three of the country’s biggest tech companies: Facebook, Twitter and Google.

Trump will serve as the lead plaintiff in the suit, claiming he has been wrongfully censored by the companies. That’s according to a person familiar with the lawsuit.

The person spoke on condition of anonymity to share details ahead of Wednesday’s announcement. Trump was suspended from Twitter and Facebook after his followers stormed the Capitol building on Jan. 6 and can no longer post on either platform. Trump is set to make the announcement at an event at his Bedminster, New Jersey golf course.

Pope Had Severe Narrowing Of The Colon, Recovery Continues