A federal appeals court is striking down a Texas law banning what its opponents refer to as “dismemberment abortions.”

Tuesday’s 2-to-1 ruling from the 5th U.S. Circuit Court of Appeals in New Orleans says the 2017 law requires women to undergo riskier types of abortion without any increased medical benefit. 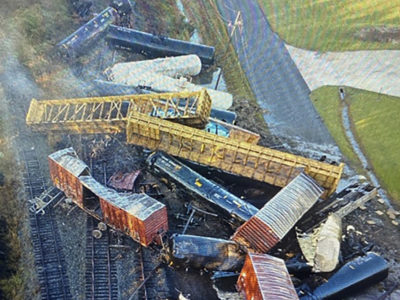