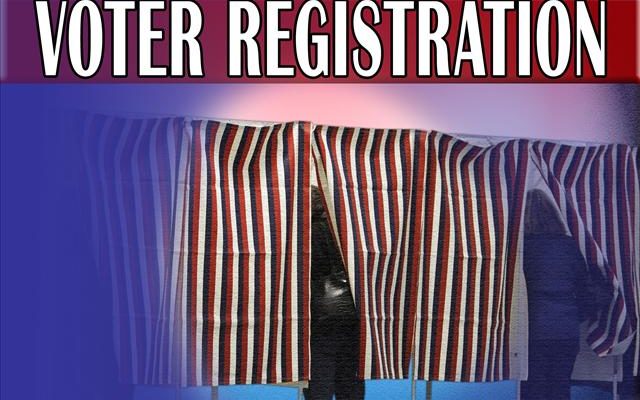 This Thursday is the deadline to register to vote in the May 1st city and school district elections. And there are several of them across the Rio Grande Valley.

Much of the attention is on McAllen which will see a new mayor. Five candidates are in the race to take over for Mayor Jim Darling, including two city commissioners. After two terms, Darling is not running for re-election. Also, four seats on the McAllen City Commission are up for election.

Districts 1,3, and 6 are being contested. No challenger filed to run against District 2 Commissioner Joaquin Zamora. There are two contested races for the McAllen school board.

Also, the Sharyland and Los Fresnos school districts are holding major school improvement bond elections. To check your voter registration status, you can log on to the Texas Secretary of State’s website.