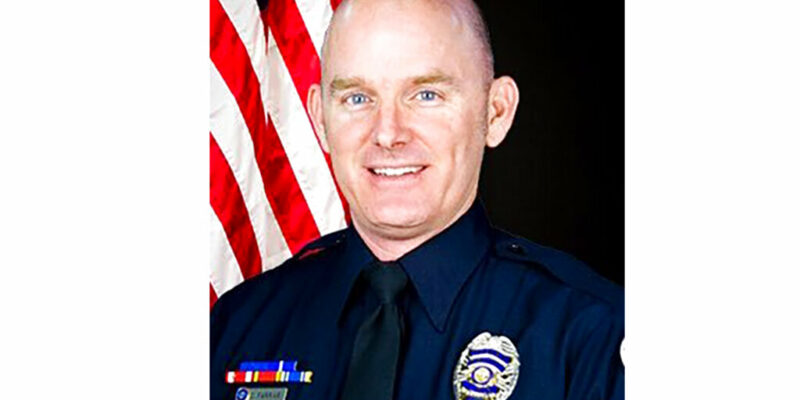 (AP) — Authorities in Arizona say a suspect in a stolen car struck and killed one officer and critically injured another during a wild chase and shooting involving multiple law enforcement agencies outside Phoenix.

The Chandler Police Department tweeted that Officer Christopher Farrar was struck by the car and killed. ABC15 News reported that a Gilbert Police officer was hospitalized with critical injuries.

The station said the incident began as a pursuit in Pinal County, and that the suspect briefly broke through the gates at the Chandler airport before getting back on a highway. The pursuit ended at an auto dealership in Gilbert.