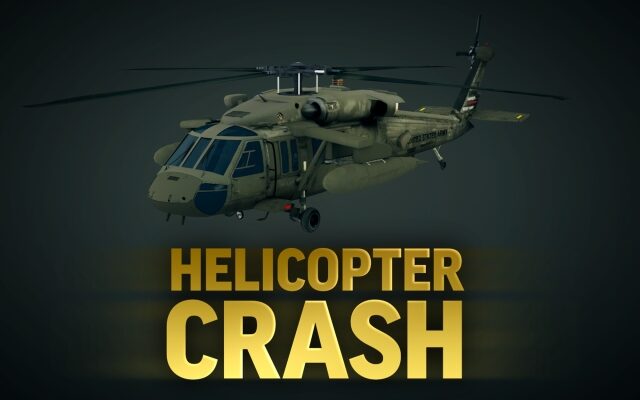 (AP) – The Army has identified the five American soldiers who were killed in a helicopter crash this week while on a peacekeeping mission in Egypt’s Sinai Peninsula.

The soldiers were from Texas, North Carolina, Massachusetts, Ohio and Illinois. They were part of an international force that monitors the four-decade-old Israeli-Egyptian peace agreement and were said to be a routine mission when the Black Hawk helicopter crashed Thursday near Sharm el-Sheikh, a resort on the Red Sea. The Army said Saturday that the cause of the crash is still under investigation.

Elon Musk Believes He ‘Most Likely’ Has COVID-19