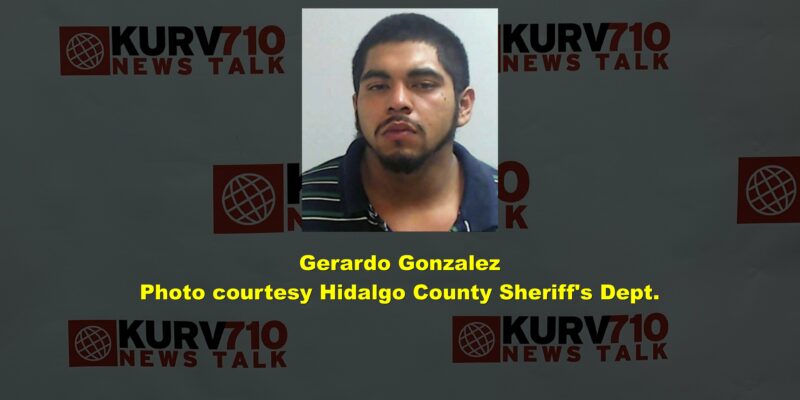 An Edinburg-area man has been arrested in the investigation into the shooting death of another man in a subdivision near Moore Air Field Monday night. Investigators were led to 20-year-old Gerardo Gonzalez who is facing a charge of murder in the killing of 22-year-old Salvador Sanchez.

Hidalgo County sheriff’s deputies had responded to a welfare check Monday night and found Sanchez dead of a gunshot wound in the 12000 block of Avenida Dulce. Sheriff’s officials have not yet released any other information about the incident.