(AP) – Houston police and fire officials say an arson investigator and an arson suspect were killed during a shootout early Friday in Houston after the investigator pursued the suspect.

Fire Chief Samuel Peña says investigator Lemuel Bruce died at a hospital where the 44-year-old was taken following the shooting around 3:30 a.m. in northwest Houston.

Assistant Police Chief Matt Slinkard says Bruce was part of a team investigating recent arsons in the area when he spotted and pursued a vehicle suspected of being connected to the blazes. No witnesses have been found. Multiple agencies are investigating the case as an officer-involved shooting.

Impatient Democrats Want Biden To Do More In Texas 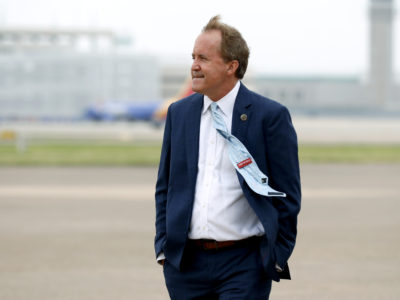 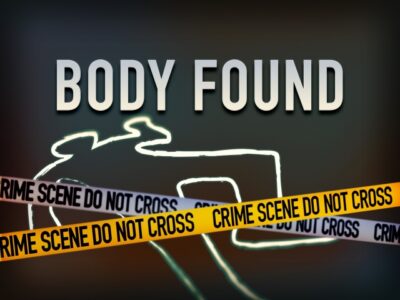