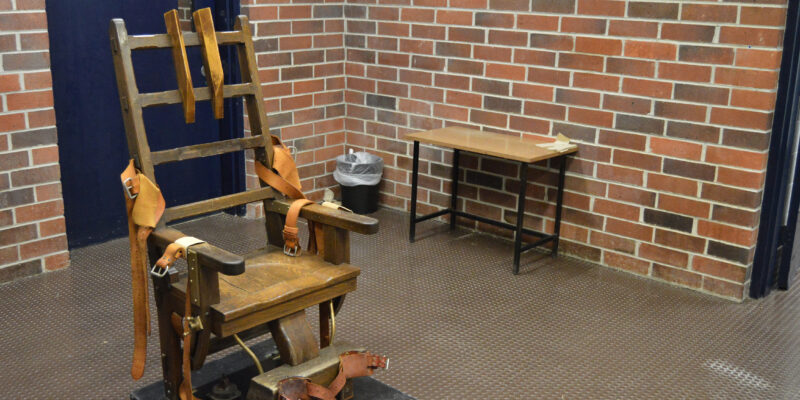 (AP) — Death penalty opponents have been making stops in South Carolina to speak out about why they feel the firing squad shouldn’t be used here. Death Penalty Action has been hosting conversations on the issue Friday and Saturday in Columbia and Greenville. Earlier this month, South Carolina Gov. Henry McMaster signed into law a bill forcing inmates to choose death by firing squad or electric chair, if lethal injection drugs aren’t available. The state hasn’t held an execution in a decade, due to lack of injection drugs. Executive director Abe Bonowitz says he feels South Carolina’s inability to execute inmates in the past decade hasn’t weakened the state’s capacity to punish criminals.

More Than 200 Bodies Found At Indigenous School In Canada