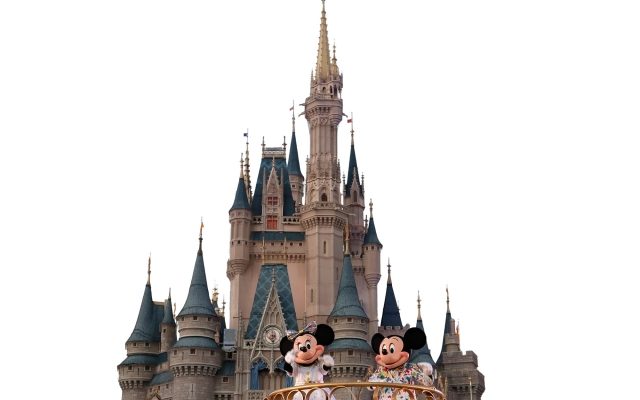 (AP) – Disney says at least a quarter of the 28,000 layoffs planned for Disney’s parks division will come from Florida. The letter said that at least 6,390 nonunion Disney employees in Florida will be laid off starting in early December.

The number of Florida layoffs, though, could grow as the company negotiates terms with a coalition of unions that represents 43,000 employees at Walt Disney World.

Trump, Biden Go At It – From A Distance – In Town Halls