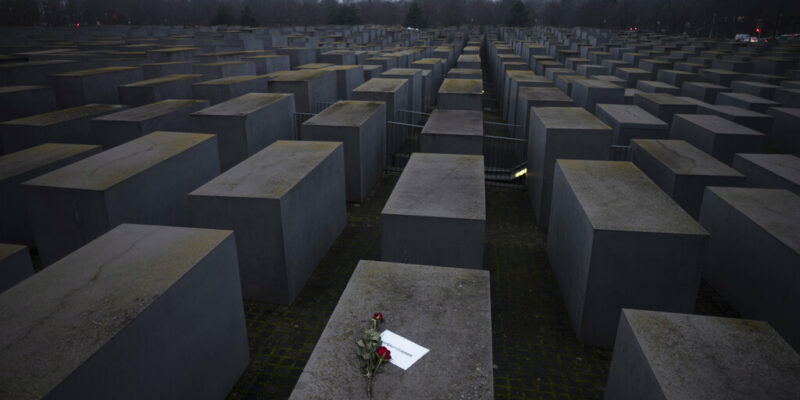 (AP) — Holocaust survivors are commemorating their lost loved ones as the world marks the 76th anniversary of the liberation of Auschwitz-Birkenau. The coronavirus pandemic means that International Holocaust Remembrance Day events have moved online for the first time, but what remained unchanged was the drive of survivors to deliver the message of “Never again.” Auschwitz is the most notorious of the German Nazi death camps operated by Adolf Hitler’s regime to carry out the planned destruction of Jews and the mass murder of many others, including Roma and Poles. In Austria and Slovakia, hundreds of survivors were offered a vaccine against the coronavirus on Wednesday in a gesture both symbolic and truly lifesaving.