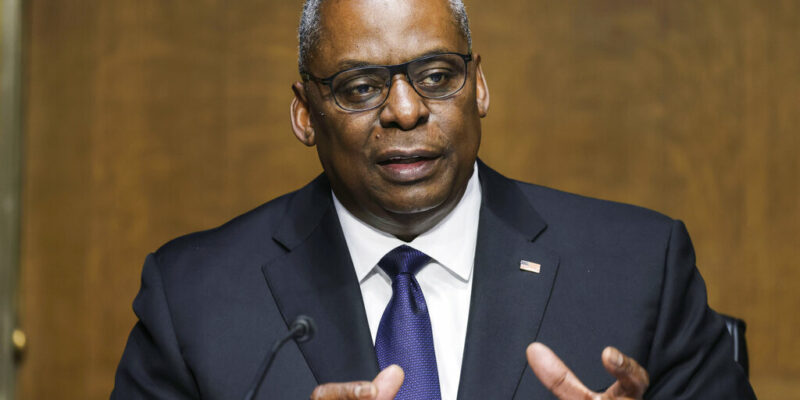 (AP) — Top Pentagon leaders there is a “medium” chance that extremist groups will present a threat to the U.S. homeland within two years of the American military departure. It was the most specific public forecast of the prospects for a renewed international terrorist threat from Afghanistan since President Joe Biden announced in April that all U.S. troops would withdraw by Sept. 11.

Defense Secretary Lloyd Austin was asked at a Senate hearing whether the threat was small, medium or large. He says he believes it is a medium risk, and that it would take “possibly two years” for an organization like al-Qaida or the Islamic State group to develop the capability to strike the territory of the United States or a U.S. ally.

Biden On Obamacare Ruling: ‘A Major Victory For All Americans’