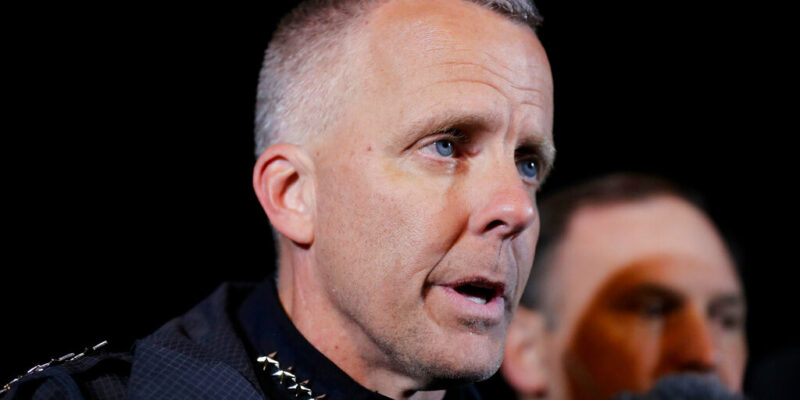 FILE - In this March 21, 2018 file photo, Austin Police Chief Brian Manley briefs the media in the Austin suburb of Round Rock, Texas. Austin officials said Friday, Feb. 12, 2021, that Manley is stepping down after leading the police force since May of 2018. (AP Photo/Eric Gay, File)

(AP) — Austin’s police chief is retiring after starting with the city’s police department 30 years ago. Austin officials said Friday that Chief Brian Manley is stepping down after leading the police force since May 2018.

Calls for Manley to resign have been persistent following the April police killing of a man who was driving away from officers when they opened fire and after Austin police caused serious injuries during protests over the police killing of George Floyd. Manley became the lone candidate for chief after the department’s work on a serial bomber case.

‘We are dying in here’: 911 Plea Cues Human Trafficking Hunt 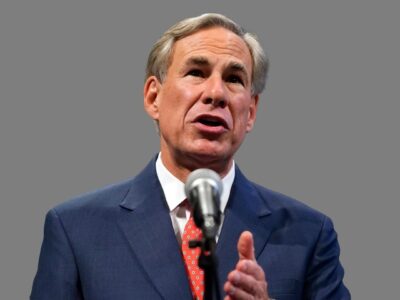 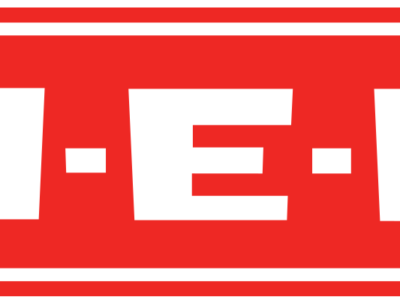