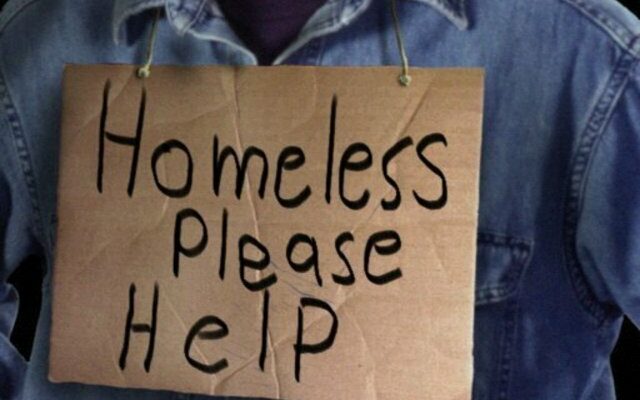 Austin residents will get to vote on the proposed reinstatement of a ban on camping in public places by homeless people. City Council on Tuesday scheduled an election for May 1st that includes the camping ban as one of eight propositions on the ballot.

Another proposition would change Austin’s form of government by eliminating the city manager position, making the mayor the city’s top executive. The reinstatement of the camping ban would reverse an action the City Council took in 2019.