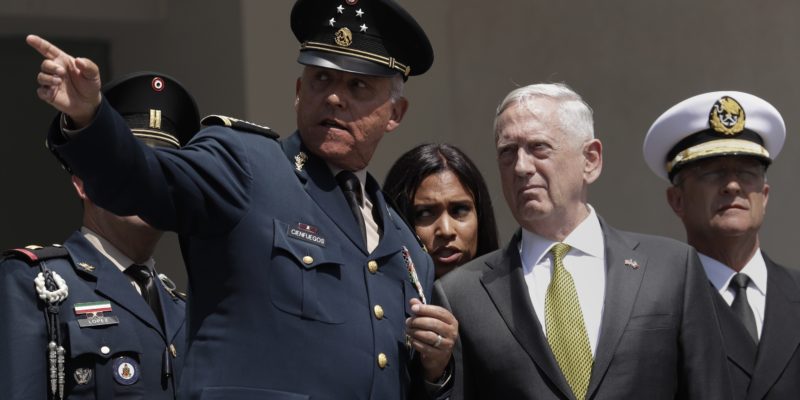 The post positioned Cienfuegos as a critical figure in efforts by Mexico and its allies to combat drug trafficking. He was arrested Thursday as he arrived at Los Angeles International Airport.

Judge Finds Cases Against 5 In Whitmer Plot Can Move Forward