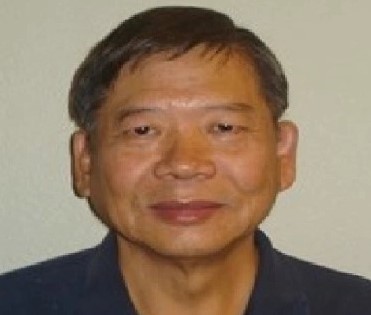 An autopsy has been ordered to learn what killed a professor from Texas A&M-Kingsville, who was found dead at Boca Chica Beach.

Cameron County sheriff’s investigators say there were no visible signs of injuries on his body and they’re not suspecting foul play. 74-year-old Hueytzen James Wu was found dead Wednesday, shortly after his vehicle was spotted near the SpaceX facility.

Wu had been reported missing October 1st and was last seen at a convenience store in Hebronville, in Jim Hogg County. Kingsville police say witnesses described Wu as being dazed and confused. Police add that his family stated Wu is diabetic and may have been without his medication.