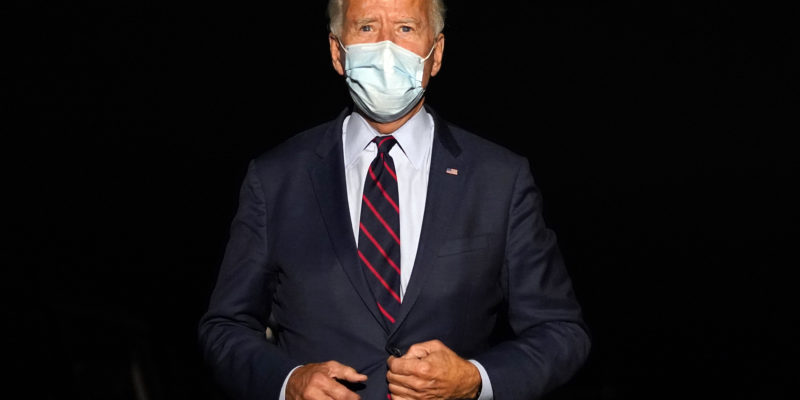 (AP) – Joe Biden says he is “not a fan” of the idea of adding seats to the Supreme Court. His answer Monday to a Cincinnati TV station came after weeks of avoiding questions about the proposal that’s been pushed by progressives and used by Republicans to attack him.

Biden argued that the focus should remain on President Donald Trump and Republicans’ efforts to push through a replacement for Justice Ruth Bader Ginsburg before the election.

Biden has expressed opposition to the idea of expanding the Supreme Court before, but in recent weeks he’s dodged multiple questions from the media about the proposal. Biden had said he would answer the question after the Nov. 3 election.

Barrett Tells Senators She’s Not Scalia, But Her Own Judge