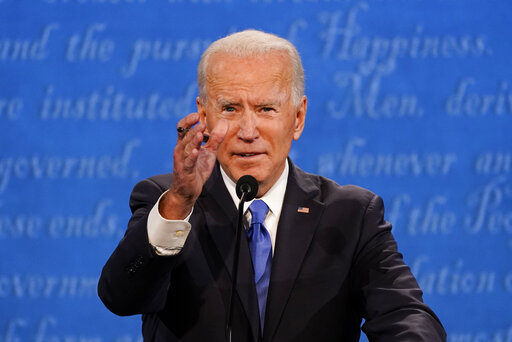 (AP)–Democrat Joe Biden’s remarks that he will transition away from the oil industry in favor of renewable energy sources have drawn quick attention from President Donald Trump.

The Republican president called it a “big statement” and suggested it would come with political blowback in oil-producing states. The comments came during Thursday’s presidential debate.

Biden has called for a move to net-zero greenhouse gas emissions by 2050 and has pledged to end federal subsidies for the oil and gas industry. Trump touts his support for the industry and its jobs.

Judge Urges US To Help Find Parents Deported Without Kids 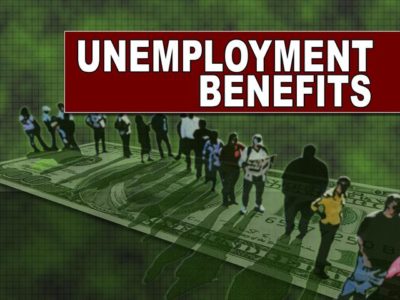 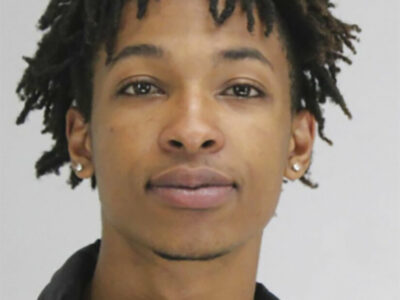 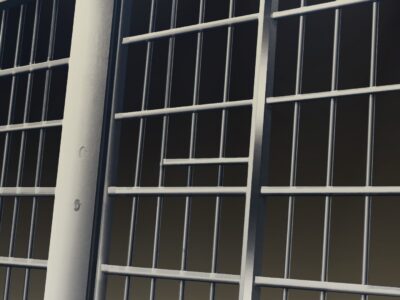