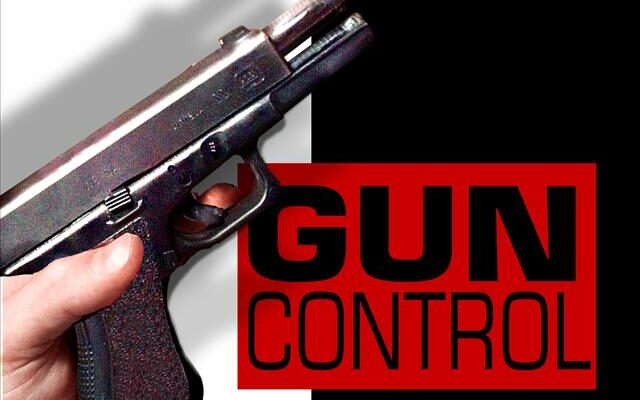 Following Monday’s mass shooting that left ten people dead in Colorado, Biden said he didn’t “want to wait another minute” to act on gun violence. He called on the Senate to pass legislation to close loopholes in gun background checks and urged Congress to ban assault weapons.