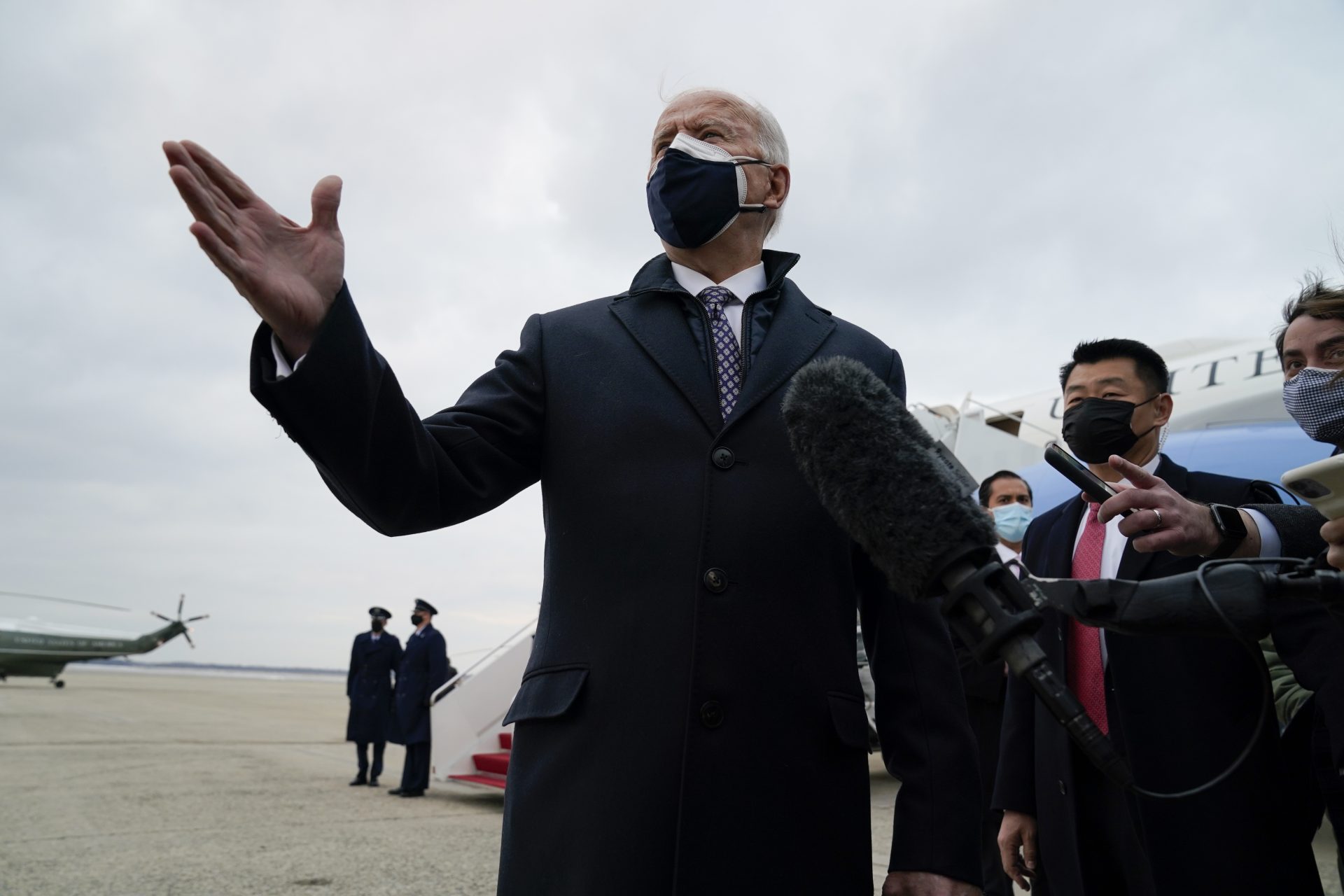 (AP) — The extreme winter weather that left residents of Texas and other Southern states shivering through an unseasonal cold spell is testing President Joe Biden’s disaster management skills. The White House announced Saturday that Biden had declared a major disaster in Texas, and he’s asked federal agencies to identify additional resources to address the suffering. Part of the job of being president includes responding to the destruction that natural disasters leave behind. Biden says he hopes to travel to Texas next week, but he doesn’t want his presence to distract from the recovery. Some of Biden’s predecessors got tripped up by inadequate or insensitive responses in times of disaster.