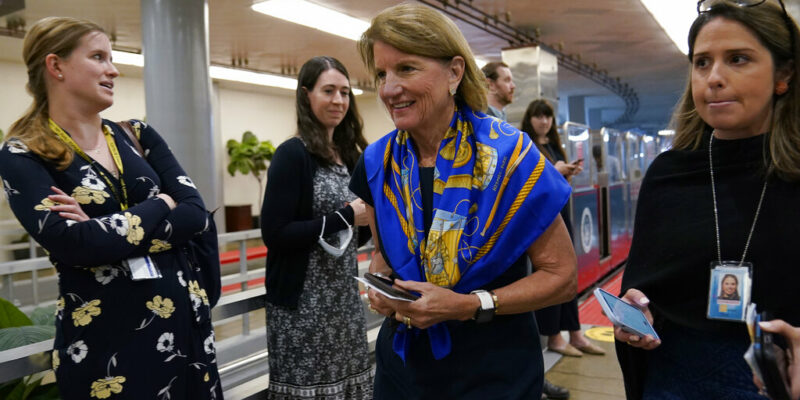 (AP) — President Joe Biden has ended talks with a group of Republican senators on a big infrastructure package and has started to reach out to senators in a new bipartisan effort. Ten senators huddled privately late Tuesday on a new plan. This, as the president is walking away from talks with lead Republican negotiator Sen. Shelley Moore Capito. The Republicans had offered a $928 billion proposal and Biden was seeking a $1.7 trillion. At the same time, a bipartisan House group drafted its own proposal. White House press secretary Jen Psaki says Biden wants legislation passed by summer.

France Is Back: Borders Reopen To American Tourists, Others