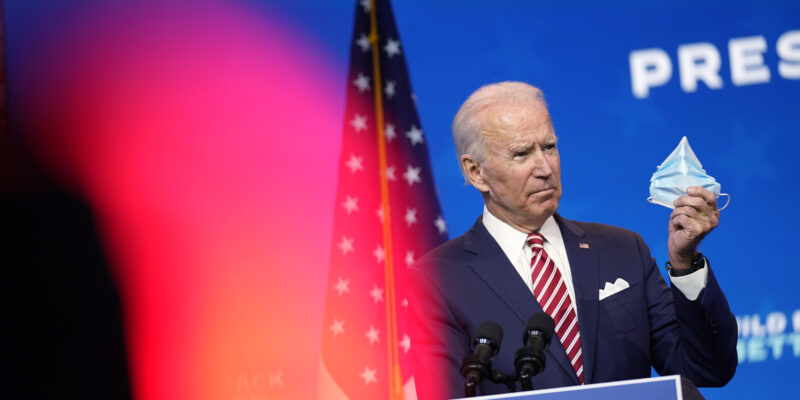 (AP) – President-elect Joe Biden is drawing from the senior ranks of his campaign to fill out an increasingly diverse White House leadership team.

Those familiar with the decisions were not authorized to disclose internal discussions ahead of a formal staffing announcement expected for Tuesday. Late last week, Biden tapped former senior campaign adviser Ron Klain to serve as his chief of staff.á

Pentagon Says It Shot Down Unarmed Missile In Sea-Based Test